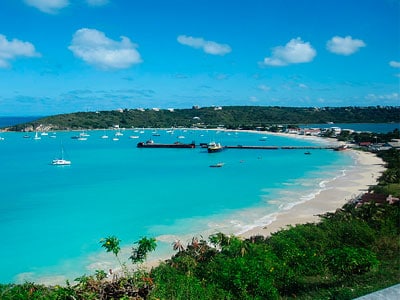 Originally, Anguilla was called Malliouhana and was populated by the Arawak Indians. The Arawaks lived by growing cassava, sweet potato, cotton and corn, as well as fishing. After having been colonized by Dutch pirates in the 17th century, it was the English who took possession of the island around 1680 by creating plantations there. After the abolition of slavery in 1834, the colonists left the island and sold their goods to their former slaves. From 1882 to 1967, Anguilla was part of the Saint-Christophe-Niévès-Anguilla colony. But this is a situation that does not suit the residents of Anguilla who feel aggrieved by this triumvirate. It was in 1967 that the United Kingdom granted Anguilla autonomy. After this split, it was only a few years later, in 1892, that Anguilla became an independent state, adopting a constitution which made it a fully-fledged British territory. 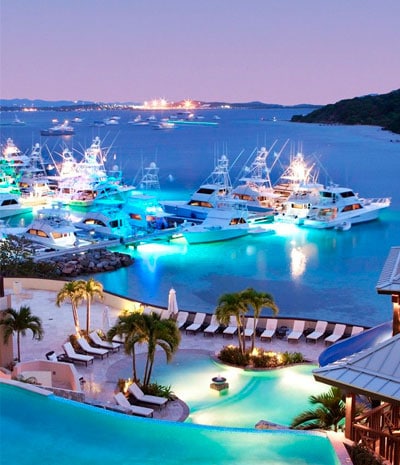 Anguilla is an island in the Caribbean, located northeast of Saint Martin.  It is an archipelago of 102 km2, composed of the islands of Anguilla, Crocus Island, Dog Island and Prickly Pear. The main island, the only one inhabited, covers an area of ​​96 km2. It has a flat relief, its altitude not exceeding 65m. This former British colony owes its name to its elongated shape reminiscent of that of the eel.
Capital: The Valley 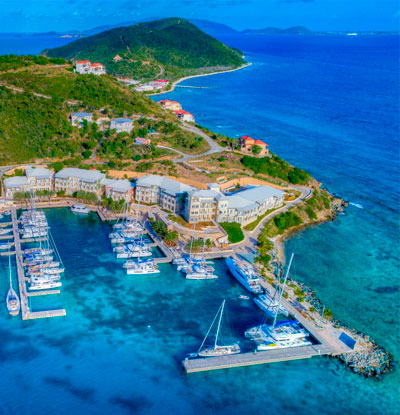 The economy was based on cattle breeding, salt production, fishing, rum, tobacco and boat building.  Then it was the advent of the tourism industry which took precedence over traditional activities. Many luxury hotels were built which made the island an upscale tourist spot.  The island has developed another form of economy by offering a range of offshore services for international companies, giving it the status of a tax haven, offering companies confidentiality of their accounts and low or no taxation. 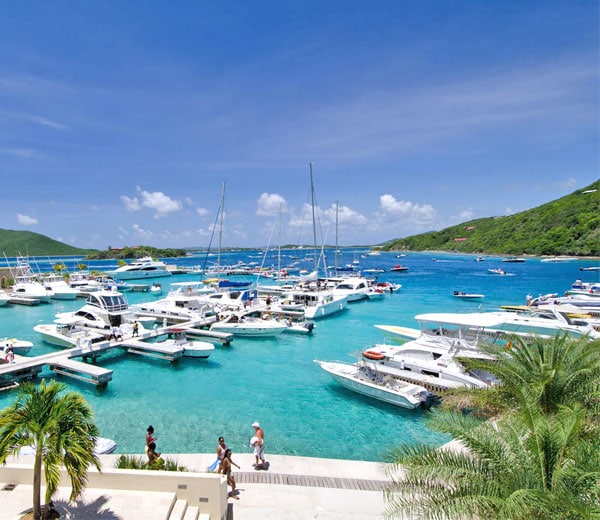