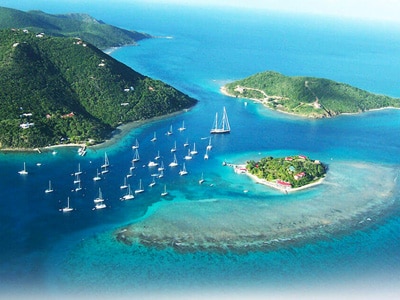 The first to settle, the Dutch Joost Van Dyk, created a cotton and tobacco growing company in the early 17th century. But the trade turns out to be an economic failure. After the Spanish attacks in 1640 and various requests for retrocession from the Dutch, it was the English who took full control of the Virgin Islands in 1801.

At the end of the 19th century, and despite a period of tension which generated various riots, the political power of the institutions stabilized. 1950 saw the formation of a legislative council and especially the modernization and development of the British Virgin Islands. 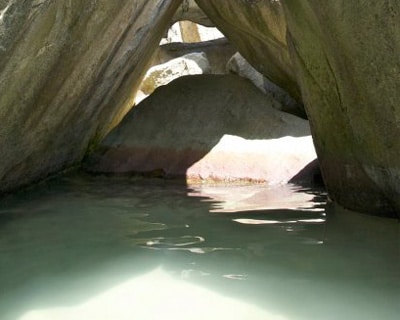 The most important being, Tortola, Anegaga, Jost Van Dyke and Virgin Gorda.  Tortola, the largest, with an area of 56 km2, is 19 km long and 5 km wide.  The British Virgin Islands are of volcanic origin.  The highest point, Mont sage, is 521 m

Capital: Road Town on Tortola which is also the capital of the British Virgin Islands. 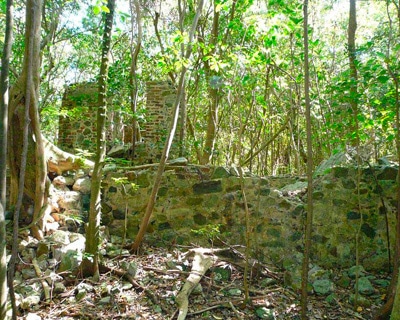 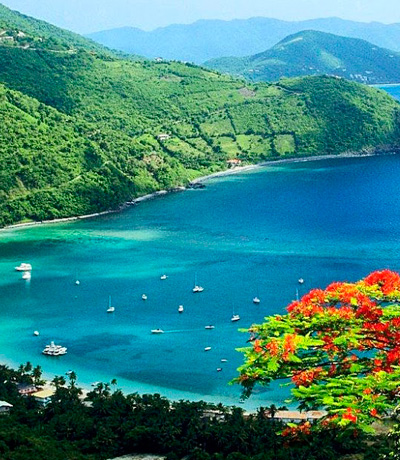 In the 17th century, after the Dutch tried to grow cotton and tobacco, it was the English who created the first plantations of cotton and sugar cane.

The following century followed the cultivation of molasses and rum, still with sugar, which was one of the main exports from the British Virgin Islands. The slave trade was part of the economy of the islands, especially in Tortola.

At the end of the 18th and until the middle of the 19th century, many slave revolts were born, but were always suppressed.  The abolition of slavery on August 1, 1394 destabilized the economy of the British Virgin Islands and the hurricanes, then drought and falling prices ended up wiping out production.

Today, economic activity is linked to very different sectors, namely the development of tourism and the implementation of offshore products with the status of tax haven which places the British Virgin Islands at the head of the most prosperous Caribbean.

PLACES TO VISIT
IN THE BRITISH VIRGIN ISLANDS

The Baths on Virgin Gorda The ruins of an old plantation of Cooper Bay on Tortola
Fort Burt, transformed into a hotel in 1953 and of which there are only a few elements left today.
The Josiah Bay Plantation, located northeast of Road Town, is an old plantation that was converted into a rum distillery in the 20th century.
Road Harbor is the commercial port to the British Virgin Islands. 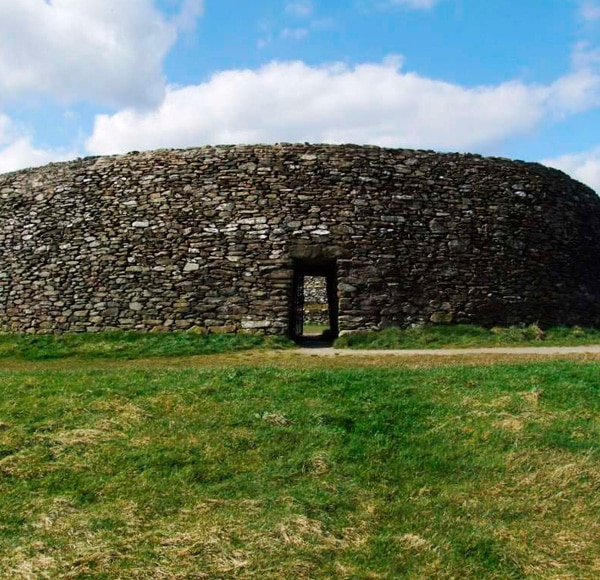