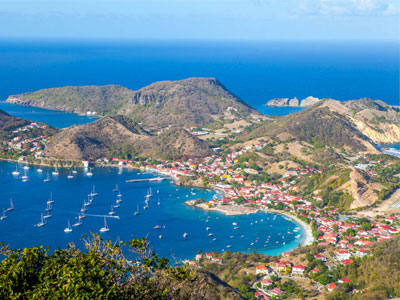 It was the Amerindians who first arrived on the island, around 3000 years before JC. Then, in the 15th century, a new population, called the Kalinagos or Caribs, settled.

It was they who gave the name Karukera to the island which meant “The island of beautiful waters” On November 4, 1493, Christopher Columbus landed on the island, in Basse-Terre exactly. It renames the island “Santa Maria de Guadalupe de Extremadura”, in homage to the Spanish monastery where he made a pilgrimage after his first trip in 1492.

Then, this territory remained a Spanish colony until the first Europeans arrived on the archipelago in 1635. It was at this time, and in order to develop the cultivation of tobacco for export to France, on behalf of the Company of the American Islands, that the French settled on the island. This is the beginning of slavery.

In 1664, Louis XIV decided to develop the cultivation of sugar cane, more profitable than tobacco. After two takeovers of Guadeloupe by the English in 1759 and 1794, Victor Hugues, helped by the slaves to whom he had promised freedom, took over the island in May 1794 and decreed the abolition of slavery the following month.

Abolition canceled, in 1802, by Bonaparte who sent 4,000 men to suppress the revolt.  The English retake Guadeloupe, during the Napoleonic debacle, and return it to Sweden for its support for the defeat of France.  It was during the second treaty of Paris, in November 1815, that France repossessed Guadeloupe. 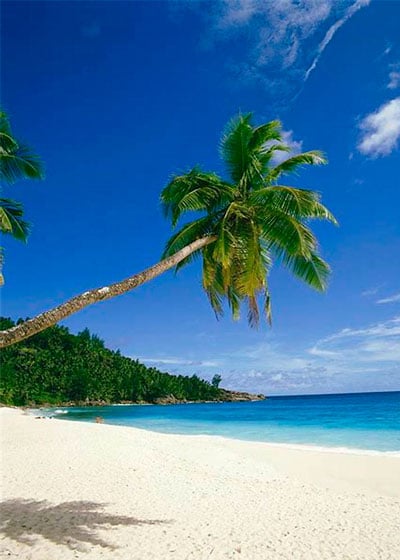 Guadeloupe is an island in the West Indies Archipelago. It is made up, to the northeast, of Grande-Terre and, to the southwest, of Basse-Terre.

It has several islets, such as Marie-Galante, Les Saintes and La Désirade, as well as other uninhabited ones, for a total area of ​​1,628 km2. Grande-Terre, with a surface area of ​​588 km2. Flat and arid, has many sugar cane fields in the north and beaches like St François or Le Gosier in the south, which have enabled the development of tourism on the island. Basse-Terre, with an area of ​​848 km2.

Has mountainous relief covered, on ¾ of the island, with a tropical forest where many waterfalls abound. It also has a La Soufrière volcano which is still active.

Note that the Guadeloupe National Park, which covers 40% of the Basse-Terre forest, is classified by UNESCO as a “World Biosphere Reserve” Guadeloupe is part of the Windward Islands and is located 6,700 km from Paris and 2,200 km from Florida. 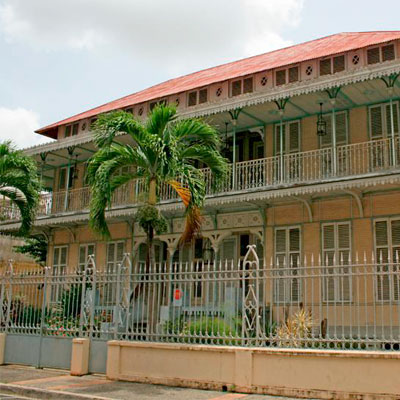 Sugar cane and bananas, the two largest productions in Guadeloupe, which together occupy more than 80% of arable land, are in crisis.

These historic cultures do not allow the island to have an economic sufficiency. Unemployment and the Import/Export ratio make Guadeloupe dependent on subsidies from the French state and local authorities.

Consider that the public service is an important provider of jobs. Today, tourism is the only sector to remain in a positive economic dynamic. This is due to the quality of the island’s hotel infrastructure. 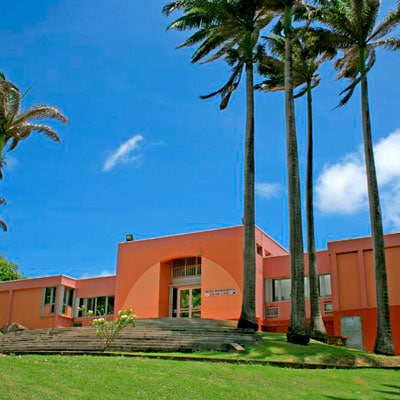 PLACES TO VISIT IN GUADELOUPE

Country: France
Status: Overseas department and region
Airport: Raizet International Airport – Pointe-à-Pitre
Climate: Tropical maritime, with a dry season from December to May and a wet season from July to October
Traffic: Driving is on the right.
Currency: Euro (EUR) Electricity: 220 V AC – 50 Hz
Fees and taxes: Tip at convenience (10% on average).
Tourist tax: between 0.50 and 1 Euro per night and per person.
International telephone call code: + 590
Language: French and Creole 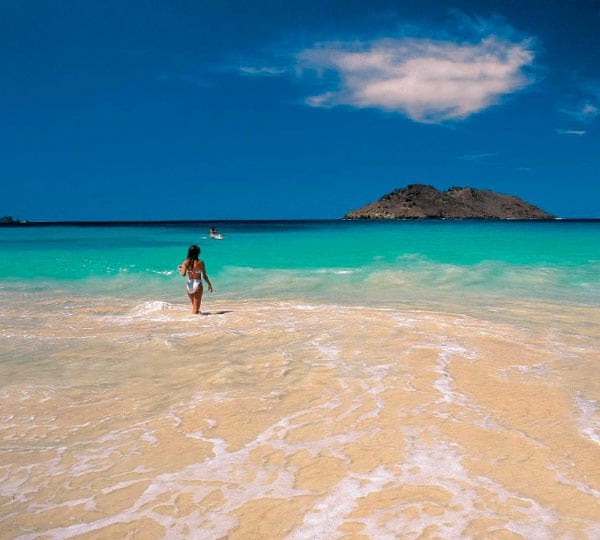