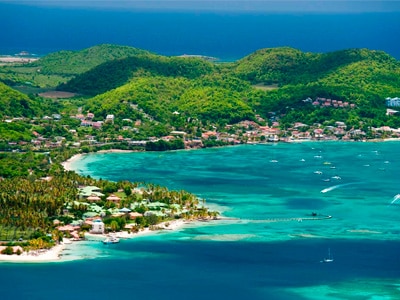 Martinique has been inhabited for more than 2,000 years BC. The Arawaks lived there for about 100 years before our era before being hunted by the Caribs Indians in 1350.

Discovered by Alonso de Ojeda in 1499, during one of his expeditions, but who did not stop there, it was Christopher Columbus who was the first European to land there, on June 15, 1502, during his fourth trip to The Indies.

Nicknamed “The Island of Flowers”, it was renamed Martinique because of the name of the saint of the day, Martin. It was in 1635 that the first Frenchmen, led by Pierre Belain d’Esnambuc, landed in order to establish a colony there.

The American Islands Company, created by Richelieu, manages this administration. In the 17th century, slaves were brought from Africa to develop the cultivation of sugar cane. It was on April 27, 1848 that the Minister of War, François Arago, prepared the texts for the abolition of slavery.

Abolition which will be effective, a month later, May 22, 1848. Colonization followed the slavery regime and saw La Martinique become a French overseas department, following the vote on the departmentalization law, March 19, 1946. This law followed the report carried by a young deputy, Aimé Césaire. 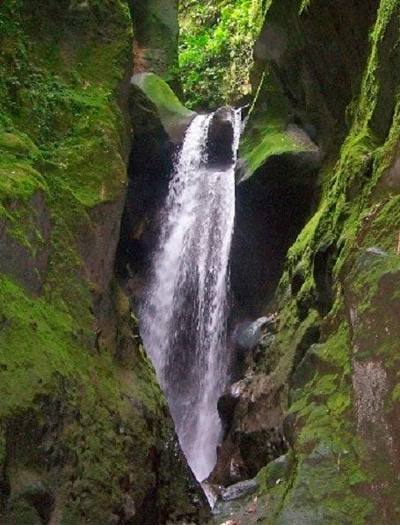 Martinique is an island in the West Indies Archipelago. It is located in the volcanic region of the Lesser Antilles, north of Dominica and south of Saint Lucia and it has an area of 1,128 km2. Nicknamed “The Island of Flowers” Martinique has a contrasting landscape.

To the north, the green hills adjoin the magnificent blue lagoons with their volcanic sandy beaches. There is the highest point of the island, the Pelée mountain, at 1397 m, still active volcano but also the Carbet peaks which overlook a humid forest with its rivers and waterfalls.

In the south, the vegetation made up of hills and savannahs is more conducive to tourism with its white sandy beaches. Martinique is a lush island where tropical forests, waterfalls and hot springs mix with a multitude of fruits and flowers 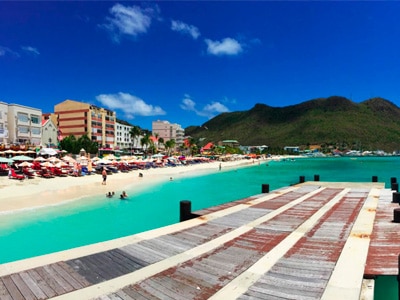 The cultivation of sugar cane, originally from Indonesia, arrived in Martinique in 1640, for the manufacture of sugar for Europe. This culture will last until the middle of the 20th century to lose its importance in favor of the cultivation of beets.

Today, Martinique continues to export bananas and rum, but has shifted to another sector, tourism, which accounts for more than 10% of GDP. But it is the tertiary industry which is the economic engine of Martinique with almost 80% of the GDP. 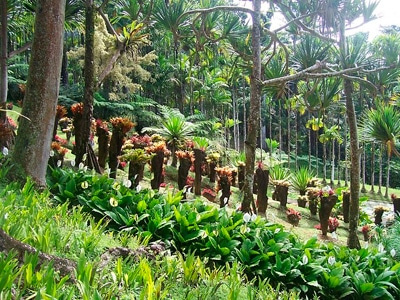 PLACES TO VISIT IN GUADELOUPE

Country: France
Status: Overseas department and region
Airport: Lamentin Airport near Fort-de-France
Climate: Tropical maritime, with a dry season from December to May and a wet season from July to October
Traffic: Driving is on the right
Currency: Euro (EUR)
Electricity: 220 V AC – 50 Hz
Fees and taxes: Tip at convenience (10% on average)
International telephone call code: + 596
Language: French and Creole 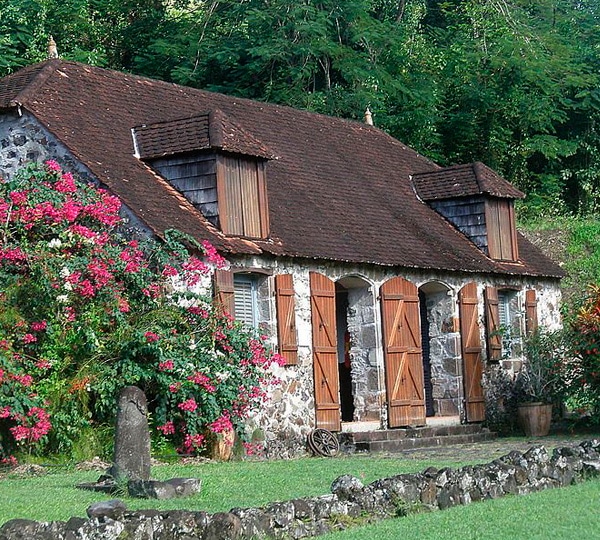