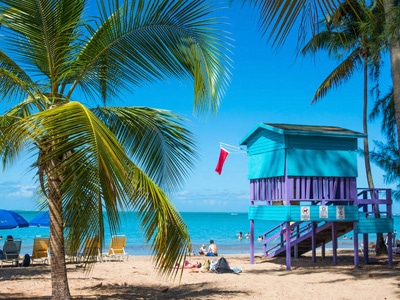 The first people living in Puerto Rico were the Ortoiroides, in 3000 years BC. Other tribes, like the Saladoids and the Arawaks, came to join them, between 400 years before J-C and 1000 years after J-C.

On his second trip, in 1493, Christopher Columbus called San Juan Bautista Island, but it was Ponce de Léon, who landed there in 1508, with the charge of exploiting the archipelago, which renamed it Puerto Rico. Appellation which will remain for English and Spanish (in French Puerto Rico).

He enslaved the Tainos, a people present at that time. Despite the interest of the French, English and Dutch, who tried to conquer the island, Puerto Rico will remain under Spanish dependence until 1898. That year, the Americans took possession of the island following the war Hispanic-American. This conflict led to the ratification of the Treaty of Paris in 1899.

Treaty which saw Spain cede Puerto Rico but also Cuba to the Americans. It was not until 1945 that Puerto Rico obtained partial autonomy from the United States after Luis Munoz Marin won the first democratic elections. 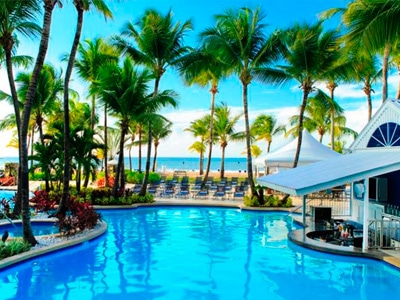 Puerto Rico is an archipelago located in the Caribbean, between the Caribbean Sea and the Atlantic Ocean. Composed of four main islands, Puerto Rico, Vieques, Culebra and Isla Mona, it is located east of the Dominican Republic and west of the Virgin Islands.

Puerto Rico, the main island, which gave its name to the archipelago, has an area of 9,104 km2 with a width of 60 km and a length of 174 km. Puerto Rico is very mountainous with the central cordillera of Puerto Rico, the highest point of which is Cerro de Punta at 1338 m.

The climate is tropical with a temperature varying between 25 and 35 ° all year round. There are two seasons, a wet one from May to October, with many precipitations due to the trade winds and a drier one between November and April. 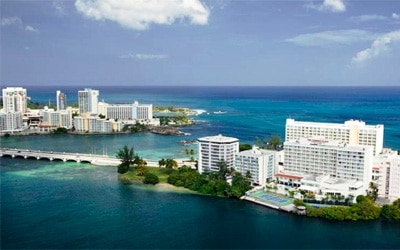 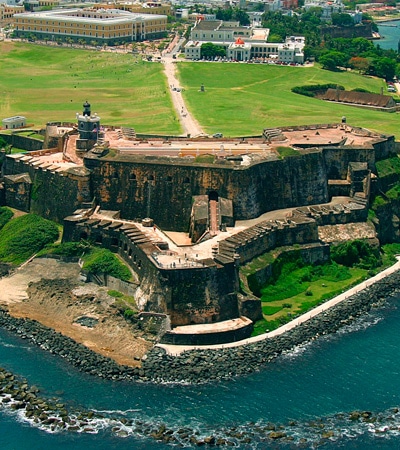 The Spanish, from the 15th to the 19th century, were the only ones to seek to develop the economy of Puerto Rico. They tried to promote the cultivation of sugar cane by importing slaves from Africa.

But in view of the inconclusive results, the Spanish decided to make Puerto Rico a military base by building Fort El Morro. At the start of the 21st century, the island’s economy was focused on corporate tax revenues, but the removal of tax credits by the United States Congress in 2006 plunged Puerto Rico into a recession.

Recession which lasted 10 years and which worsened with the massive exodus of Puerto Ricans. Since 2016, Puerto Rico has revised its economic orientations by investing in the pharmaceutical and technological industries, as well as the development of tourism.

Despite everything, the island has a high debt of more than 70 billion dollars which makes it very vulnerable on the international scene.

PLACES TO VISIT IN PUERTO RICO

Country: United States
Status: Unincorporated Territory of the United States
Airport: Luis Muñoz Marin Airport (SJU) located 14km northeast of San Juan
Climate: Tropical with warm temperatures all year round
Traffic: Driving is on the right and the signage is in Spanish
Currency: The United States Dollar (US $)
Electricity: 110 V – 60Hz
Fees and taxes: The product tax is 5.5% or even 7%. Hotel taxes vary between 7 and 11%
International telephone call code: +1 787
Language: English and Spanish 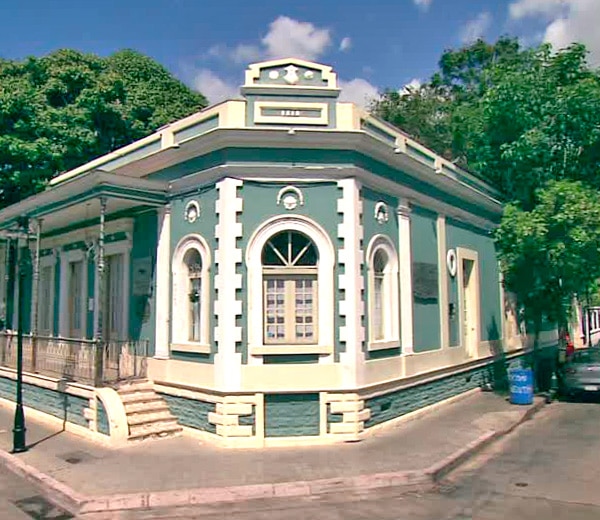