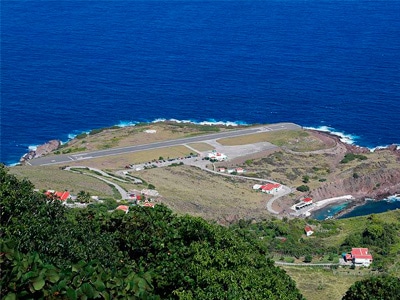 It was in 1632 that English shipwrecked people said, after being rescued, that the island was uninhabited, but that they had discovered traces proving that there had been a presence of Native Americans.

In 1640, the Dutch West India Company installed Dutch peasants from St Eustache. At that time, production was linked to the cultivation of sugar cane in order to produce sugar and rum.

After various attempts at possession, it was the English, with the agreements of Amiens, who occupied the island in 1795. Change of administration during the Second World War with the arrival of an American and British military expeditionary force. 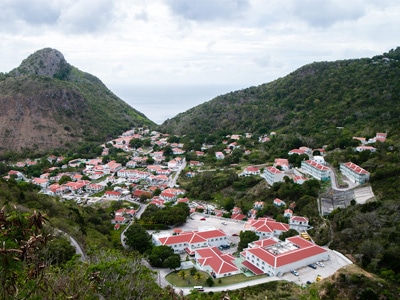 Saba is an island in the north of the Lesser Antilles, southwest of Saint Martin and east of Puerto Rico, in the Caribbean. It is very mountainous and volcanic, covered with tropical forests.

Mount Scenery is the highest point on the island, at 877 meters. The island is made up of cliffs and rocks. The wet vegetation is made up of tropical trees and ferns. Saba is nicknamed the Immaculate Queen (The Unspoiled Queen) and has a marine park that circles the island with beautiful coral reefs. 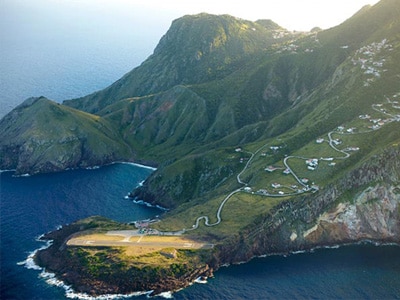 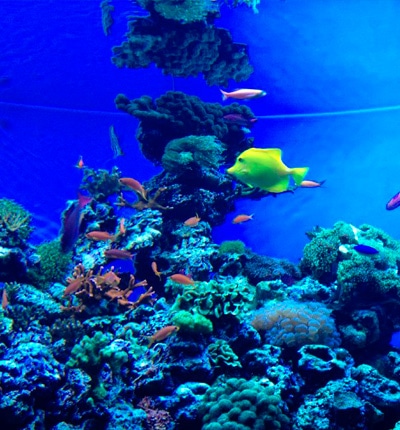 In the 17th and 18th centuries, the inhabitants lived on the culture of sugar cane and fishing. In order to survive, the men had to work outside the island, becoming sailors or fishermen, which kept them away for long periods from Saba and therefore from their families.

This is how women developed the local economy by making shoes, socks, belts, gloves and straw hats. At the end of the 19th century, lace making became the main resource on the island, thanks to Mary Gertrude Hassell Johnson.

It was with the opening of an airport, in 1963, connecting Saba to Saint Martin, and a pier hosting sailboats and diving boats, in 1972, that the island was able to start developing its economic activity linked to tourism.

An important asset of Saba, its medical university. Created for over 25 years, it has acquired a solid reputation by training a large number of doctors with a success rate of 99%. This university is recognized worldwide.

PLACES TO VISIT IN THE US VIRGIN ISLANDS 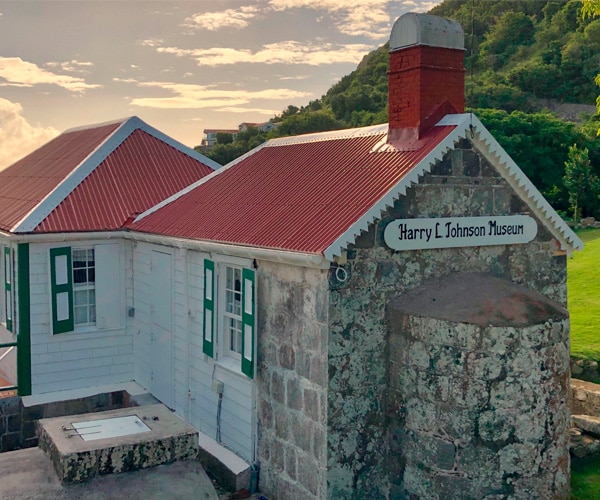