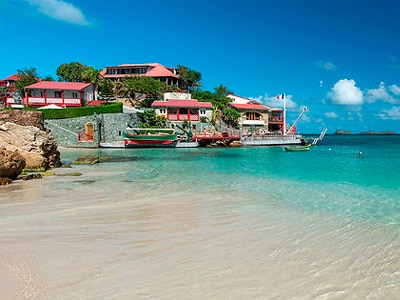 It was in 1674 that France bought the island from the Order of Malta. Then the island was ceded by Louis XVI to Sweden, in 1784, which took the status of free port. In 1785, Le Carénage, the main town, was renamed and became Gustavia, in homage to the Swedish king of the time.

A treaty of retrocession to France was signed in 1877 by Oscar II, king of Sweden. This treaty guarantees the maintenance of the status of free port.  People like Rémy De Haesen and David Rockefeller are investing in Saint Barthélemy, understanding the development potential that the island represents. A transformation of the island follows for a luxury tourism development, while rejecting mass tourism.

Between 1962 and 2007, Saint Barthélemy, like its neighbor Saint Martin, were municipalities in Guadeloupe, evolving under the supervision of a Sous-Préfecture. It was in 2003, after a referendum by popular consultation, that the voters of Saint Barthélemy and Saint Martin approved an institutional project so that they became local authorities.

It was in 2007 that the two islands became Overseas Collectivities, directly attached to France. 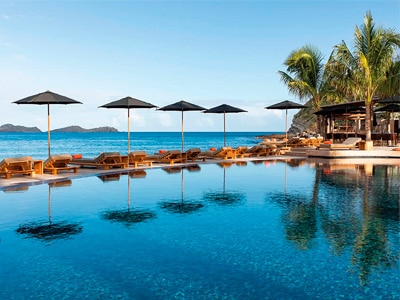 St Barts is a French island that is part of the Lesser Antilles, located in the Caribbean archipelago. 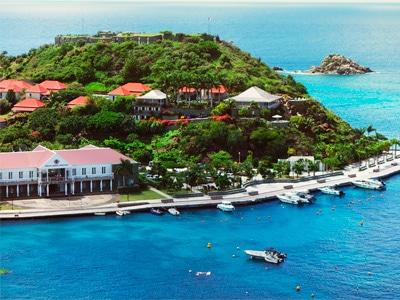 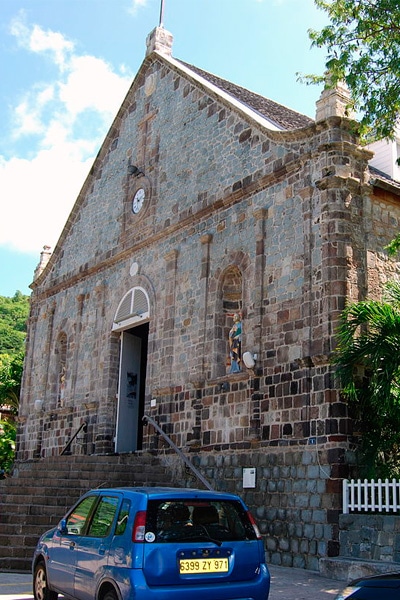 The absence of natural resources prevents the development of Saint Barthélemy.  At that time, the activity of the inhabitants was linked to fishing, salt harvesting, weaving straw and raising goats. St Barth remained thus for many years.

It is only very recently that the island has maximized its potential by developing luxury tourism. It is one of the rare Caribbean islands to have focused its tourism development on wealthy customers. Customers coming, for the most part, from North America. Tourism accounts for more than half of the island’s jobs and the unemployment rate is very low.

No income tax or wealth tax for residents over the age of 5, which attracted a wealthy population. Saint Barthélemy is financially independent and has also retained its status as a free port.

PLACES TO VISIT IN ST BARTS

La Maison des Gouverneurs, a historic monument, built during the colonization of Sweden
Fort Gustav, with its lighthouse and cannons at the top, for a fantastic view of Gustavia
The Old Presbytery of the Catholic Church “Notre Dame de l’Assomption”
The Wall House, Gustavia’s territorial museum
The tomb of singer Johnny Halliday in Lorient

Country: France
Status: Overseas collectivity
Airport: Gustave lll Airport in St Jean
Climate: Tropical with a dry season from December to May and a wet season from July to October
Traffic: Driving is on the right. Rental of a vehicle recommended
Currency: Euro (EUR)
Electricity: 220 V – 50/60 Hz
Fees and taxes: Taxes 10%. No tip required, at your discretion
International telephone call code: + 590
Language: French 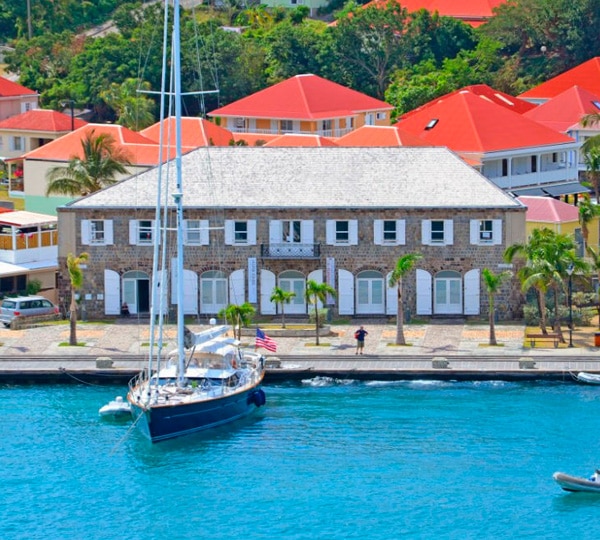