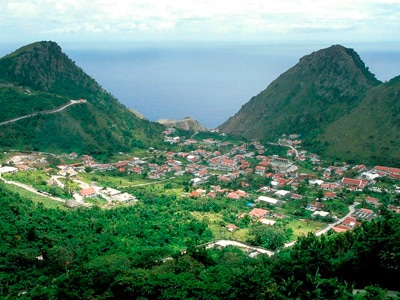 The first inhabitants were the Indians Caribs who settled in the late 8th century.  It was Christopher Columbus who discovered it, but the Spanish did not settle there. It was the French, the English and the Dutch who invested St Eustatius, and that on 22 occasions.

Since 1816, the island has been under Dutch possession. First of all the French attempted a first colonization in 1629 which saw the construction of the fort of Cahuzac.

After being invested by the Dutch West India Company in 1636, St Eustatius as well as Saba and part of the island of Saint-Martin, came under the direct supervision of this company in 1678.

In the 18th century, the sugar cane trade and that of arms and ammunition allowed St Eustatius to develop a flourishing economy. 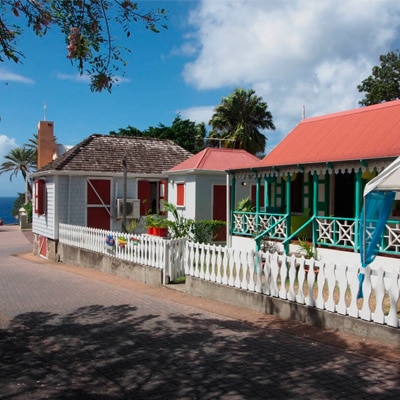 Sint Eustatius or Statia, in French Saint-Eustache, is an island in the Little Caribbean, north-west of St Kitts and south-east of Sint Maarten.

It is a Dutch overseas territory which, with Saba and Bonaire, has a special status thus forming the Caribbean Netherlands, since October 10, 2010.  It is a volcanic island with the highest point being the Quill, an extinct volcano at 602 m.

Saint-Eustache has a tropical rain forest ideal for hikers. The island is 8 km long and 3 km wide with an area of 30 km2. 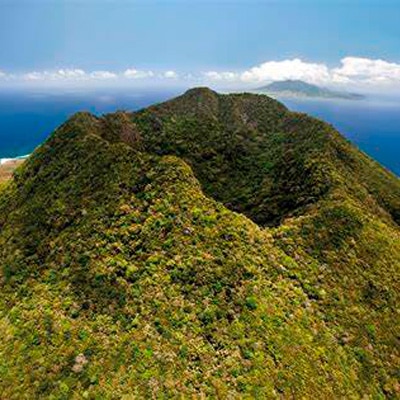 In 1781, the English regained possession of the island, but with the help of the French, a few months later, the Dutch restored Dutch sovereignty.

Since 1954, the date of its new status as an associated territory within the Netherlands Antilles, St Eustatius has put forward its assets to develop tourism .

Since October 10, 2010, Sint Maarten and Curaçao officially have the status of State within the Kingdom of the Netherlands. The islands of Bonaire, St Eustatius and Saba have reincorporated the Dutch state as a public entity with special status.

PLACES TO VISIT IN STATIA 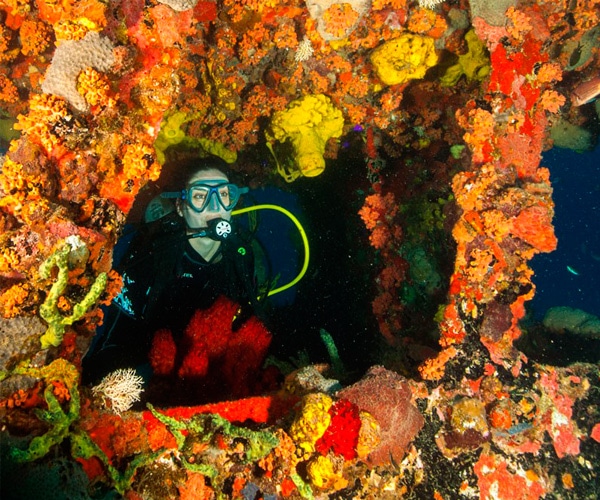